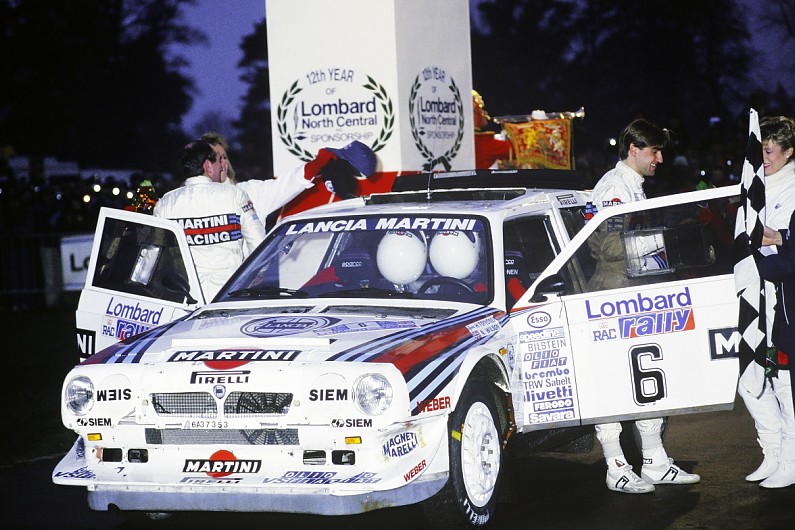 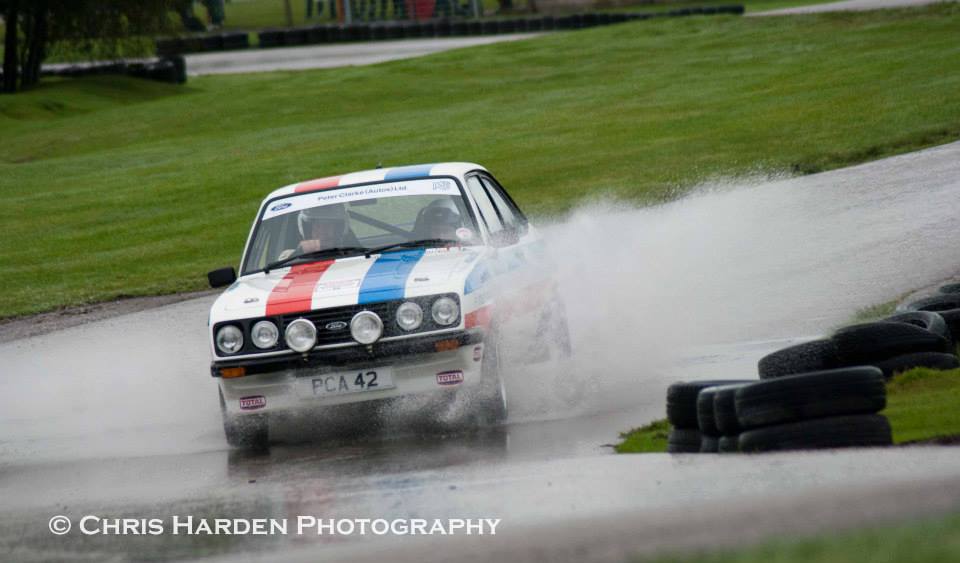 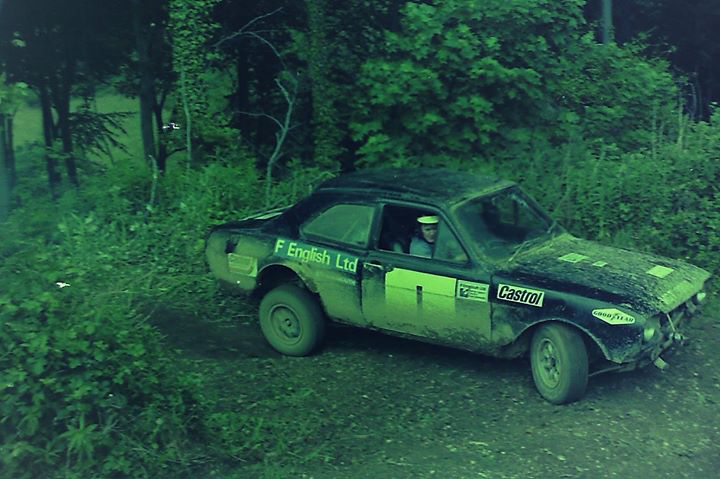 To bring back Lombard to rallying and to recreate part of what the Lombard RAC Rally stood for in the 1970s and 198os. We wanted to recreate the opportunity to drive some long lost rally stages in rally cars, or even classic cars, that might have taken part in that iconic rally and to bring those cars back to areas that had not seen rally cars, often for many years.

We were rallying in the period that you could take any car and turn it into a rallycar - often driving to and from work in it as well. See just taking part as a huge challenge and finishing a rally was something to be proud of. Afterwards, whatever your result, tales were swapped in the bar and we wanted to recreate that friendship.

The event is the brainchild of Tim Nash, who rallied in the seventies, competing in three Lombard Rallies after following his hugely successful brother into the sport - works co-driver with Ford, Triumph, Lancia, Renault Alpine and BMC/British Leland. Great assistance from him team in organisation and Pauline Gullick in recruiting star drivers.

Back in the 1970s and 1980s one sporting event in the UK stood out above all others in terms of spectator attendance - the Lombard RAC Rally. More people watched the rally than attended all football league matches that weekend put together! In the early 1970s the Rally had been based in Yorkshire for some while and the organising team wanted to take the base around the UK, so in 1976, the great honour of hosting the start and finish went to the City of Bath. The rally returned to Bath three more times over the next few years, in 2018 it is back and that great success it returns again in 2019. Now returning to venues used in 1986.

In 2019 the organisers were amazed by the huge spectator interest in Lombard Rally Bath, so in 2020 the event included a Rally Festival where spectators were able to watch the cars on a rally stage, in 2021 the spectator central was at Great Tew where two stages were run and then get up close and look at the cars. Watch out for the 2022 spectator spots, - a great days entertainment unlike anything else ever offered in the UK!

On November 4th for signing on 'Friday in the Dark', on November 5th for the rally styled tour and the rally dinner, you should joining us.