No other UK Historic Rally Car event offers such a spectacle!

The entertainment kicks off on Friday afternoon, with the cars arriving at Bath Racecourse to be unloaded and lined up from 4.00 pm. After signing on and other formalities have been completed, the new for 2021, Friday evening stages, in the dark, will follow, before returning to Bath Racecourse.

The Real Action Starts on Saturday, with the Rally Festival and other spectator stages.

Early action on Saturday morning will be at a stately home stage in Gloucestershire, recreating one of the stages used on the Lombard Rally's last competitive visit to Bath in 1986.  WATCH OUT FOR EARLY BIRD SPECTATOR DETAILS IN EARLY 2021.

Following this the cars will make the first of a number of visits to the Rally Festival, near Cirencester, which will be spectator central in October 2021. Not only will a large screen display action from this, but other stages also, catering will be available all day, as will other stalls and attractions. The entrants will make at least three visits to the Rally Festival site during the day - what an amazing spectacle and experience it will be.

Don't forget - if you want to get even closer to the action, you can buy a rally car ride, just on the Rally Festival stage, or on the whole event - Memories are made of this!

Tickets for the Rally Festival will go on sale early in 2021.

Before that - our new 2021 event - Lombard Rally Festival Newcastle on July 3rd. Early Bird Spectator tickets are now available until 30th March at up to a third off. Tickets at https://lombardrallybath.ticketco.events/uk/en/e/lombard_rally_festival_newcastle_spectating

An Escort catching a Volkswagen Beetle at Aston Down in 2020.

The Legendary Frank Kelly in action

How did Renault's enginneers get all of that in there, back in the 1980s

Get in touch for more spectator information, or to get more information on taking part in the UK's first and premier Historic Rally Tour with special stages.

Ask about spectating at other events in the 2021 series - Mid-Wales, Yorkshire, South Coast, Tyneside, East Midlands or the Santa Sleighride.

Just like taking part in a rally, but without the pressure, brilliant concept. 2018 and 2019 entrant

Just landed back in Derbyshire after attending South Cerney, really enjoyed today. From the banter with vehicles either side of us, to the vehicles attending--------a tough job to put on in such trying times. Thank you. 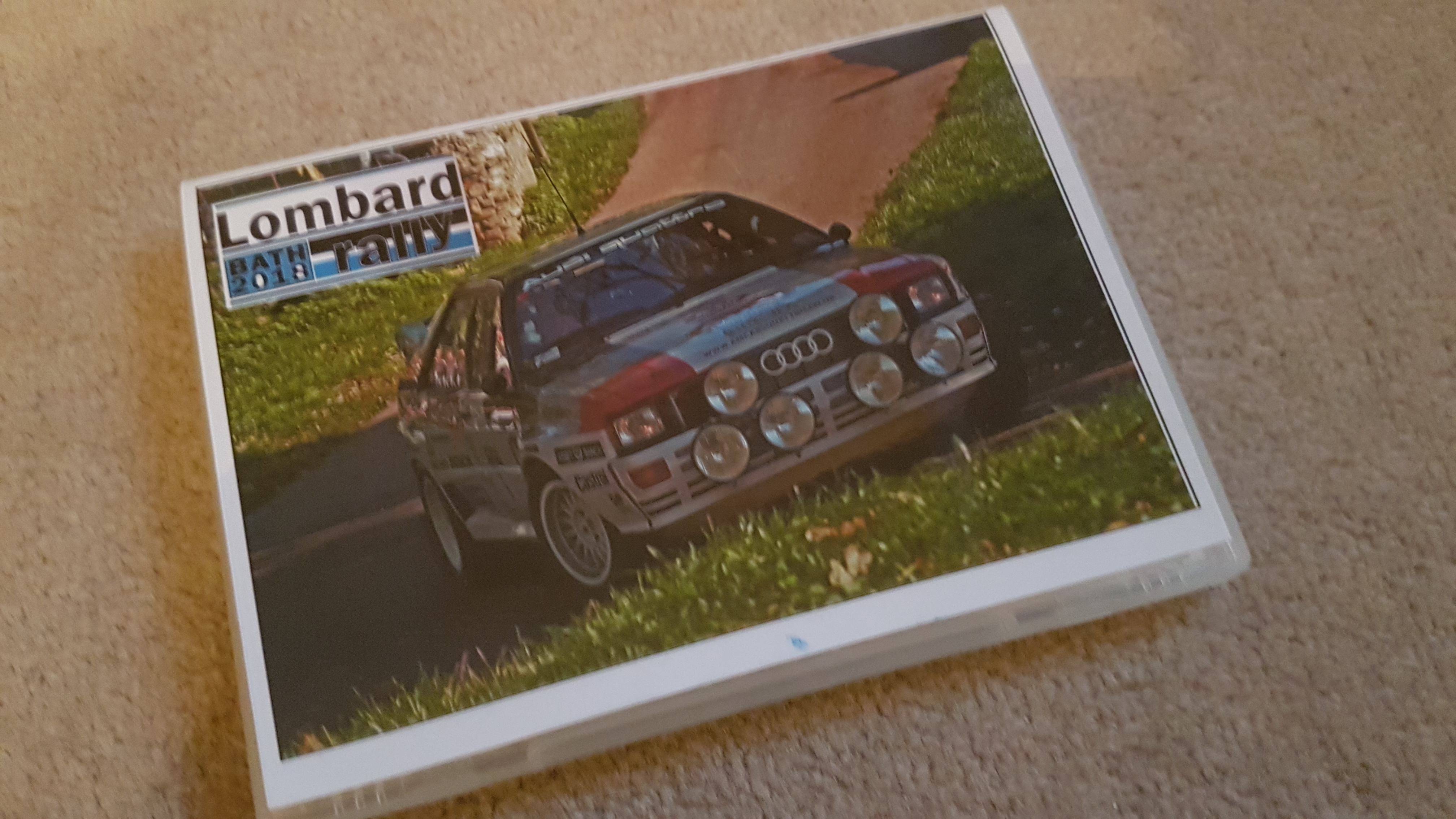 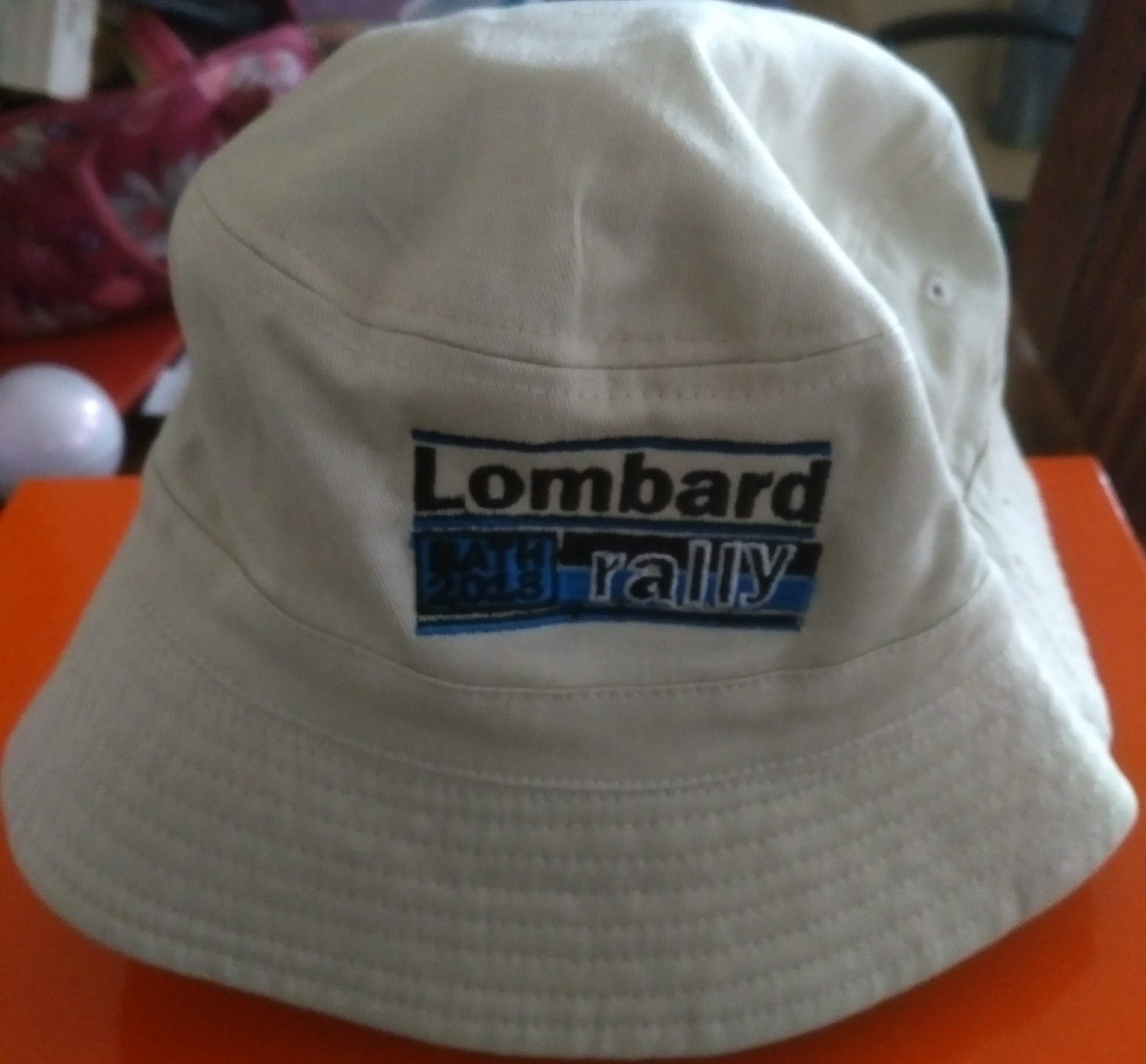